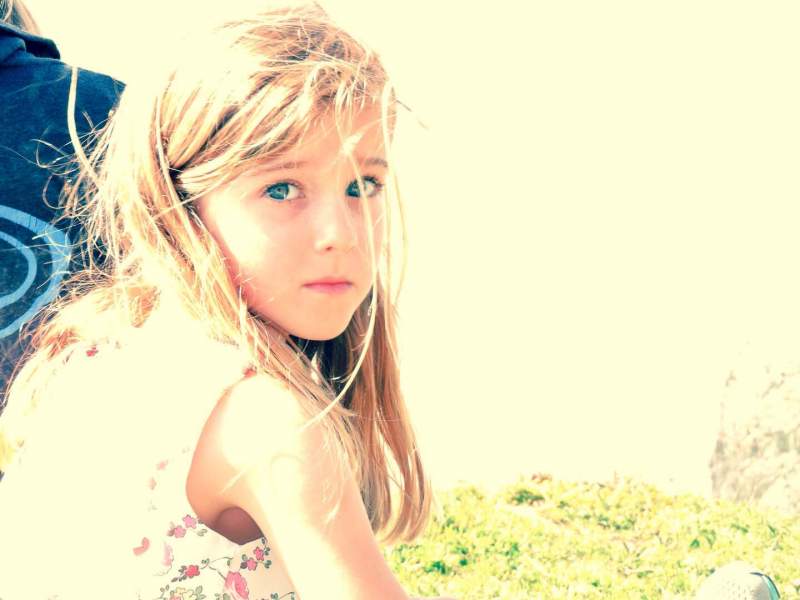 FOOD CRITIC: Hello, what will I be tasting?

(The cook takes out a big bowl and a spoon. There is also a cheese grater, eggs, lettuce, chalk, bread, and milk on the table. A garbage can is next to the food critic.)

(The cook pulls out the cheese grater.)

FOOD CRITIC: Are you SURE you're experienced?

COOK: Oh, yes, how do you work this stupid thing?

(The cook places the chalk in the bowl.)

COOK: This pie needs to be as light as a garden salad, soooo,

COOK: Oh, THAT'S what you call this green rabbit treat.

FOOD CRITIC: Yeah... have you ever made a pie before?

FOOD CRITIC: You sure?

COOK: EGGS next! This is gonna taste gooood!

FOOD CRITIC: I'm starting to doubt the "experienced" part of this.

COOK: Oh, don't worry. I've been doing this for a LONG time.

(The cook drops the eggs in the mix, shells and all.)

FOOD CRITIC: Not the shells!

COOK: They give it that DELICIOUS crunchy texture.

COOK: Yep! Oooh, this is my favorite part!

FOOD CRITIC: The part where you make it taste good?

COOK: No, silly, the BREAD!

(The cook drops a full loaf of bread into the mix. He/she hands the bag to the food critic)

COOK: Like all the EXPERIENCED say,  there's no chance of a good pie without dairy!

FOOD CRITIC: So, you're adding milk?

(The cook goes to put the pie-pan into the toaster-oven.)

FOOD CRITIC: Because if you were experienced, you'd know that...

COOK: I AM experienced!

(The cook shoves the pie-pan into the small toaster-oven, and almost immediately pulls out a new pie.)

FOOD CRITIC: I don't know about that.

(Reluctantly the food critic takes a bite and starts to gag.)

COOK: I TOLD her I wasn't experienced. She shouldn't have tried my FIRST PIE! Maybe I should've used a recipe...

My friend and I performed this and got lots of laughs! Here's a hint! Have a store-bought pie in the toaster-oven so the cook can put in the mix and pull out the new pie already in there!

DO NOT COPYRIGHT
~Sidney

To obtain the author's permission (if needed), you may send a private message to Sidney directly from the author's profile page (Sign In / Sign Up required).

The Waiter & The Customer Comedy Skits
11

1 Observing Comedians Observations
2 My Comedic-Writing Epiphany: Spotting The Ext...
3 Writers Block
4 The Lime Light Of Comedy?
5 The Art of Comedy?
6 I Don't Get Swearing as Being Funny
7 Louis C.K. In Trouble
8 Funny Is In The Eye Of The Beholder
9 How Do You Find An Audience?
10 After My First Script
END_OF_DOCUMENT_TOKEN_TO_BE_REPLACED