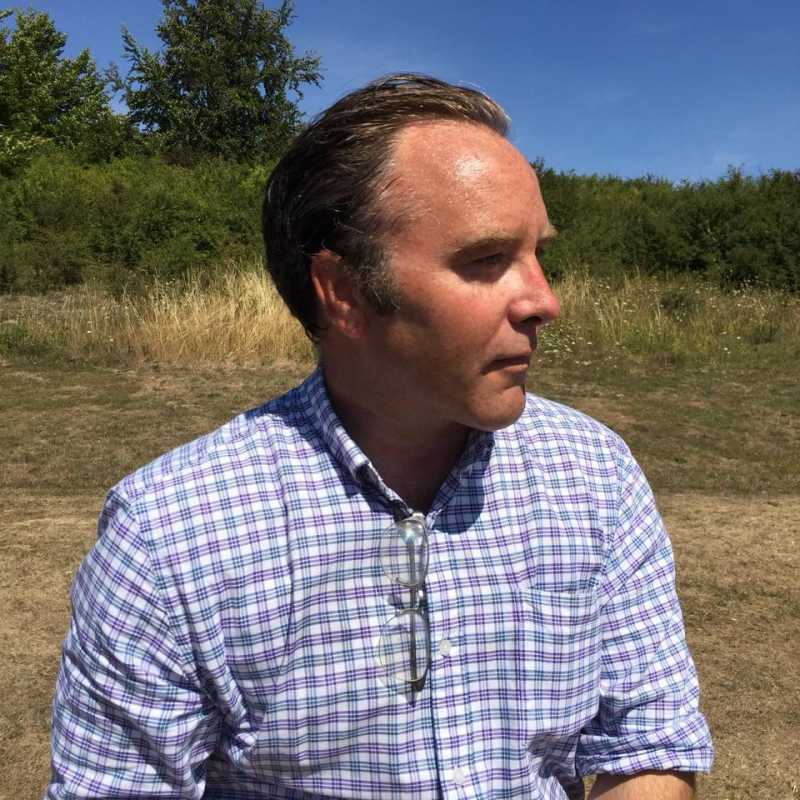 I wanted to book a holiday. I went online it was so much hassle I really needed a break.

I needed more computer power to speed up my internet searches so I hooked up to the national nuclear power grid.

I got nuclear fission in my brain. It turned into quarks of bacon. Delicious, I thought but it was just kippers from Fukushima. I burnt my tongue quite badly.

By now I had gamma rays coming out of my eyes and was full of nuclear waste. I needed a dump. I had to get a massive super magnet to pick up the pen to sign the terms and conditions. I vaporised them with my eyes.

Well that was ok, but then my dog jumped up and bit me on the bum, I farted and he turned into a tube of toothpaste and fell into my suitcase. I brushed my teeth and selected a tie, it turned into a frankercheif, I put it in my breast pocket and felt very smart.

Well we got the taxi and the driver said ‘why are you so glum?’ ‘I’m a failed nuclear reaction’ I said. ‘But that’s amazing you may find the Higgs boson god particle’ he said.

‘Well I can shoot gamma rays out my eyes and replicate anything with my farts’ I said. Can you turn my taxi into a Rolls Royce he asked? Sure I said. He wasn’t happy: there was always a lingering smell.

We had to go through an X-ray to get into the airport, the toothpaste wouldn’t stop barking, he’s usually such a good boy but doesn’t like crowds, he’s my emotional support toothpaste.

They kindly let me keep him so he gave them a present they thought it was minty fresh but I think it was from Chernobyl.

Finally we arrived at the check in desk the lady shouted ‘I know you! I know you!’ You’re the guy who can vaporise with his eyes and replicate with his farts. I was embarrassed and said ‘yes but how did you know?’

Finally I bought a bottle of vodka but I was irradiated, all the alcohol boiled away,

I was angry and demanded a refund, they were rude to me so I pooped and they all turned into elves. Santa angrily demanded an explanation ‘hohoho’ he said ‘see your laughing now’ I said now make sure they get access clean water what conditions are you running up there in Lapland? Bad Santa.

We caught the plane and had a lovely holiday just a pity about the terrible smell.

You need permission to use or adapt this
~Cal

To obtain the author's permission (if needed), you may send a private message to Cal directly from the author's profile page (Sign In / Sign Up required).

1 How Do You Find An Audience?
2 Observing Comedians Observations
3 Writers Block
4 After Losing Hope: True Heroes Of The Enterta...
5 Louis C.K. In Trouble
6 Stand up Downfalls
7 Living to Perform, Wanting Desperately to Per...
8 I Don't Get Swearing as Being Funny
9 Getting Past Getting Stuck
10 The Newbie
END_OF_DOCUMENT_TOKEN_TO_BE_REPLACED