Santa Claus vs The Tooth Fairy 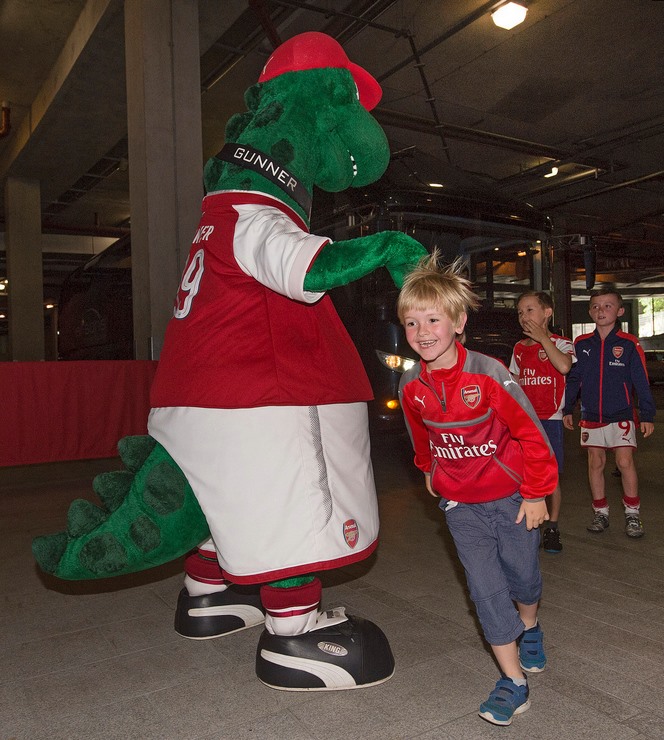 Santa Claus vs The Tooth Fairy

It was Christmas Eve and a little boy named Oscar was eating cookies when his wobbly tooth came out. He put it under his pillow, has a story and went to sleep.

At midnight there was a CLONK on the roof, it was Santa Claus with his big sack of presents. Santa Claus squeezed down the chimney and tiptoed up the stairs to Oscar’s bedroom. To his surprise he found the Tooth Fairy putting money under the pillow.

“Why should I tell you fatso?” replied the Tooth Fairy.

“Now I know you, Tooth Fairy. I’m putting you on the naughty list” said Santa.

“I’ll show you who’s good and who’s bad... at fighting!” said the Tooth Fairy and she flew at Santa.

Santa takes a deep breath, pushes out his tummy and bashes Tooth Fairy with a big belly-bump. She flies across the room.

Tooth Fairy is cross, she waves her magic wand and shrinks Santa to the size of a penny.

“You stinker! How am I going to deliver all the children’s presents now?” Santa squeaked.

“Now you know how I feel” said the Tooth Fairy.

Santa Claus wasn’t finished though and used a Christmas wish to grow back to normal size. The Tooth Fairy flies downstairs and begins using her magic to bring some puppets to life. But they don’t want to be real boys and start to attack her. Normal size Santa runs downstairs, traps Fairy in his large hat and shakes it around. In the hat, it was like being inside a washing machine and Toothy Fairy was shaken this way and that.

Then Fairy used her super sharp wings to cut a hole in the hat and escape. Santa Claus didn’t see Fairy come out but she has seen his big bum. So the Tooth Fairy creates a giant mouth out of teeth and it chomps on Santa’s big butt.

“YEOW!!!!” Santa screams and he shoots straight up the chimney.

The Tooth Fairy goes back up to Oscar’s bedroom but as soon as she goes in she feels sad because now Oscar won’t get and presents.
Suddenly there’s a rumbling and the room starts shaking. The door bursts open and in comes Rudolph, the Red-nosed Reindeer. Santa has pushed him down the chimney! The Tooth Fairy thinks he is going to charge but instead he blinds her with his bright, red nose. Fairy shields her eyes but the bright light has woken up Oscar.

Luckily Santa Claus comes into the room and calms Oscar back to sleep.

“Let’s think about Oscar instead of fighting” he says.

“Yes, let’s work together and do what we came here to do” Fairy replies.

So Santa Claus puts the presents in the stocking and the Tooth Fairy places the money under the pillow. They leave together as friends.

What would happen if 2 legendary figures met on Christmas Eve???

To obtain the author's permission (if needed), you may send a private message to Oscar Goddard directly from the author's profile page (Sign In / Sign Up required).

1 How Do You Find An Audience?
2 Writers Block
3 Observing Comedians Observations
4 Louis C.K. In Trouble
5 Stand up Downfalls
6 The Art of Comedy?
7 Becoming Comfortable in Front of a Crowd
8 After My First Script
9 Getting Past Getting Stuck
10 My Comedic-Writing Epiphany: Spotting The Ext...
END_OF_DOCUMENT_TOKEN_TO_BE_REPLACED